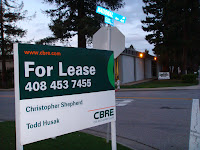 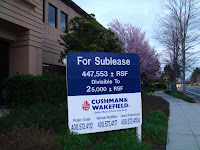 Here’s some reasons why Silicon Valley is losing its edge in technology innovation – and why Asia is chipping away at its lead.

America still tops all nations for the most patent applications annually – 53,521 of nearly one-third the total in 2008. But that percentage has slipped from 35 percent in 2004. World Intellectual Property Organization

In 2008, China raked in $9.3 billion in new venture investments while India weighed in at $8.5 billion. AVCJ